Canada is a food loving country. The Canadian cuisine is known all over the world for its taste and diversity. The food events which take place in different provinces make sure that the best outcome is generated for the local chefs. Scots to Canada have also influenced the indigenous delicacies.

As the second largest country in the world, it has a lot to offer when it comes to food. The highly organized events allow the locals to taste the food from all over the world. The best part of Canadian cuisine is that it is influenced by various nationalities that migrate. Ontario is regarded as one of the Canadian provinces that hold food related events. However other provinces are not the exception. Finding the food as per taste is not a problem at all as every delicacy is ready-made. Embedding natural entertainment is the best thing that is associated with the events. Some of the best food events which are held in various parts of Canada are as follows:

It is the best way to make sure that the basic food culture of the community is explored. The event is organized for 3 days. From hiking to camp fire food preparations this event has it all. Roots, Rants and Roars is rowdy and the organizers want it to be that way. 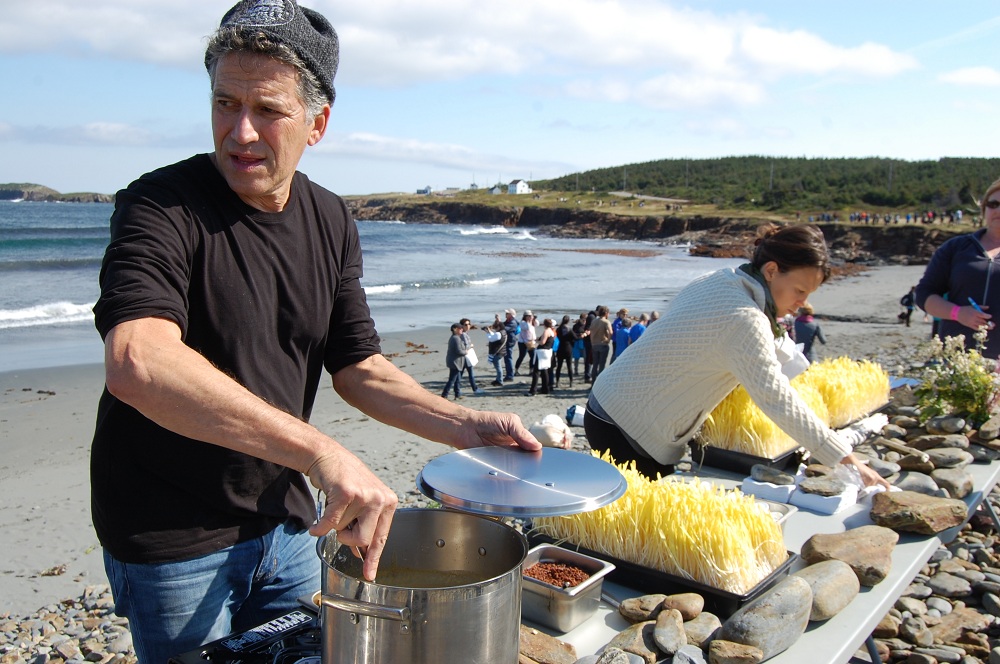 There are renowned chefs taking part in this event. The worst part is that the event is not free. Anyone can join for a nominal fee of CAD 80 per person. The second and most entertaining part of the event takes place at three miles away from the main venue. It is called “The Hike” where meat based dishes are served to the participants. 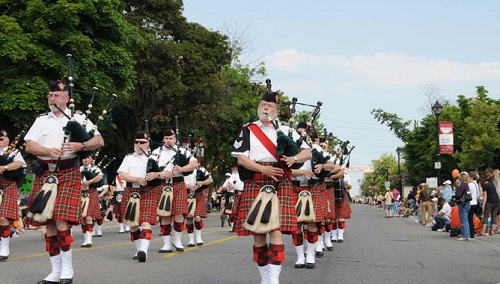 Every year since 1973 this event takes place at Memorial Park Mississauga. It is a fun-filled activity which has transformed in a form of fair over the years. Families can enjoy the best Canadian dishes which are prepared by renowned chefs of the local community. The children can enjoy rides whereas the elders can experience the cold beer and live music. The best part is that aspiring chefs can interact with the industry gurus to take tips on career enhancement. Starting with pancake breakfast Streetsville Bread and Honey Festival lures the tourists from all over the world.

The organizers of this event urged the visitors not to bring any kind of containers to the event. Only women handbags are allowed. LaSalle Fire Department is the main organizer of the event in which locals participate to make it a success. The overall rating of the event is high as it is safe for children and families. 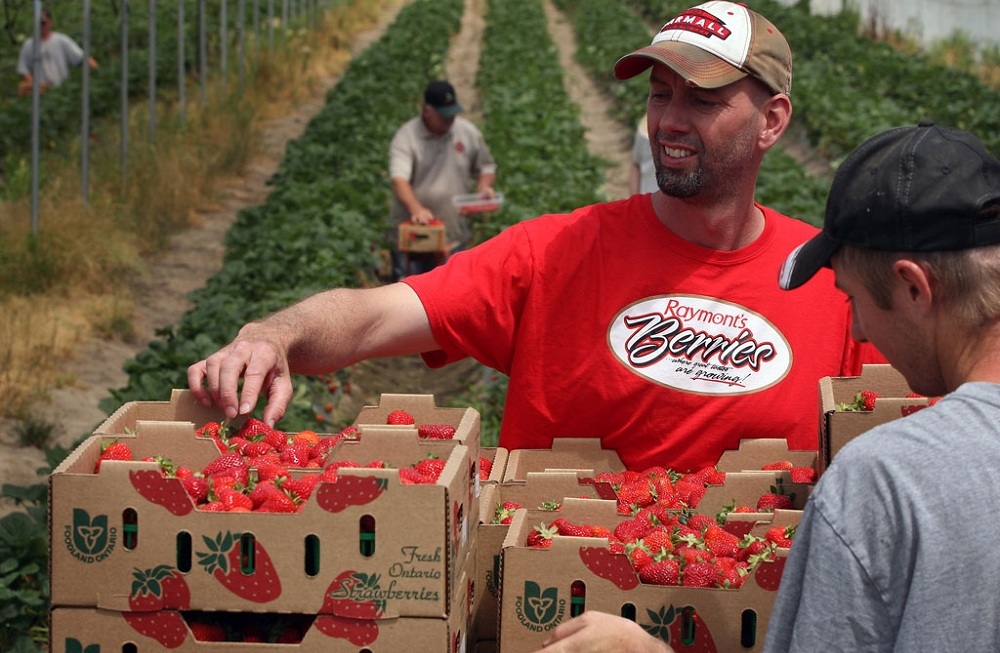 As soon as the strawberry season begins in LaSalle these events kick off. Prior booking is highly advised to avoid any embarrassment. The dishes are made up of strawberries which add to the overall taste of the event. The event has also launched their iOS and Android apps which can be used for spot confirmation.